Which are the Top Nonprofits to Donate to in 2017?

It’s that time of year again – for many, it means shorter days, warmer clothes and cozy dinners.  As you wind down, you could be reflecting, feeling thankful, and wanting to give back.  Here at GreatNonprofits, we publish our annual Top-Rated Charities and NonProfits List every November.  With the power of crowd-sourced ratings and reviews, the community served recognizes nonprofits for their work.

How Can I Pick A Nonprofit or Charity?

American individuals and organizations gave $390 billion in 2017.  This was an increase from an already substantial $380 billion in 2016[1].  But, at the same time, there are over 1.2M charities across the United States that potential volunteers and donors can select for their contributions.  With so many options, how do they choose where to invest their time and money?  Their selection is especially relevant in light of a study by the US Department of Labor that found that 72% of volunteers serve only one organization or cause[2].

We Asked The Same Question

Years ago, the team here at GreatNonprofits had the same question on picking a charity.  So, we looked for a way to get recommendations and reviews from fellow volunteers and donors on nonprofits they were involved with.  But, we didn’t find one.

1,700 nonprofits won the GreatNonprofits Top-Rated badge in 2016.  This year, nonprofits have broken their own record.  This means we have our longest ever list of awardees with over 1,800 nonprofits nationwide awarded Top-Rated in 2017!

Our Top-Rated awards winners can only be selected by volunteers, donors, sponsors or others who have had direct experience with the nonprofit. We do this to ensure that those closest to the nonprofits decide which ones to recognize.

Like every year, 2017 Top-Rated Charities run the gamut across causes.  A few nonprofits with the most reviews and stories were: 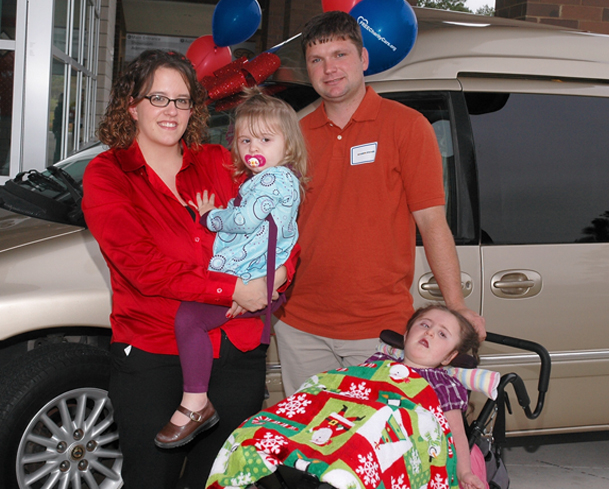 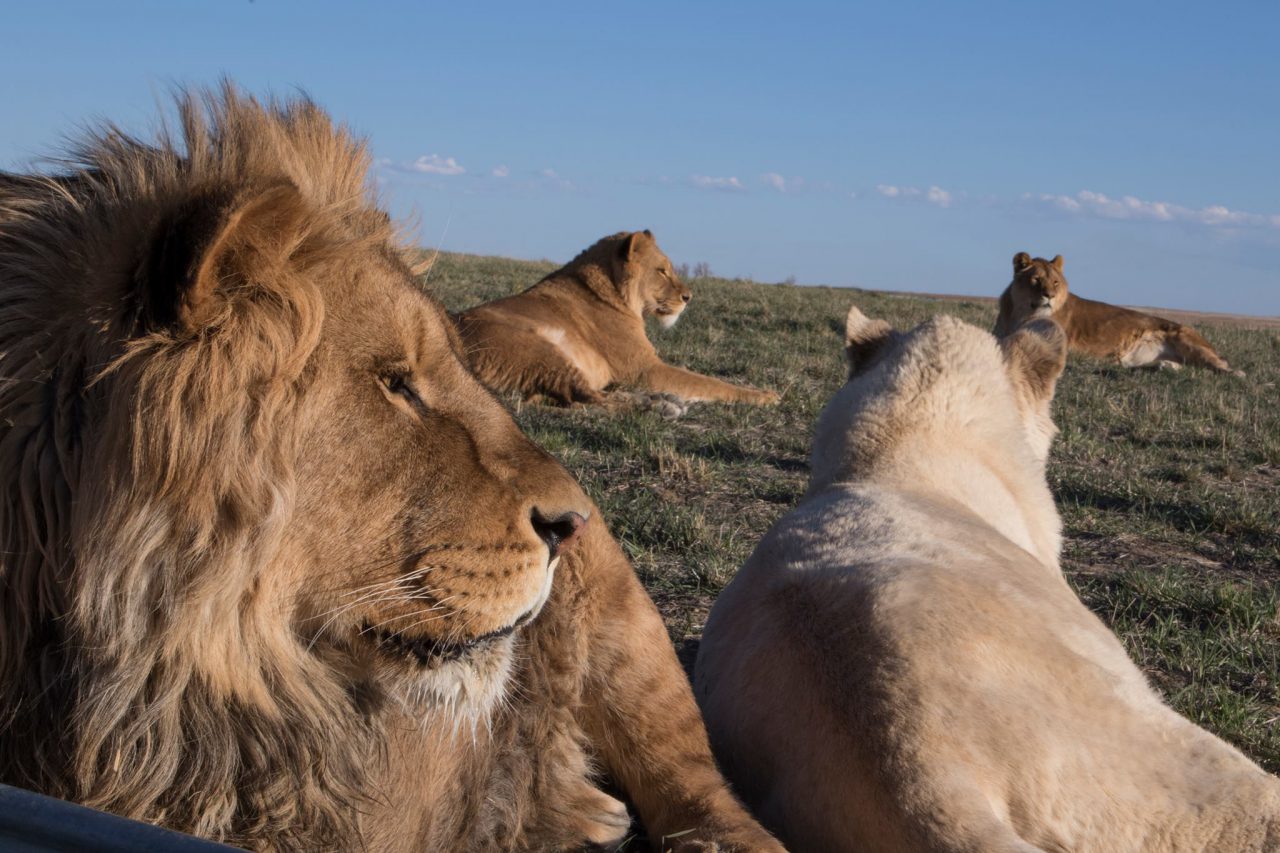 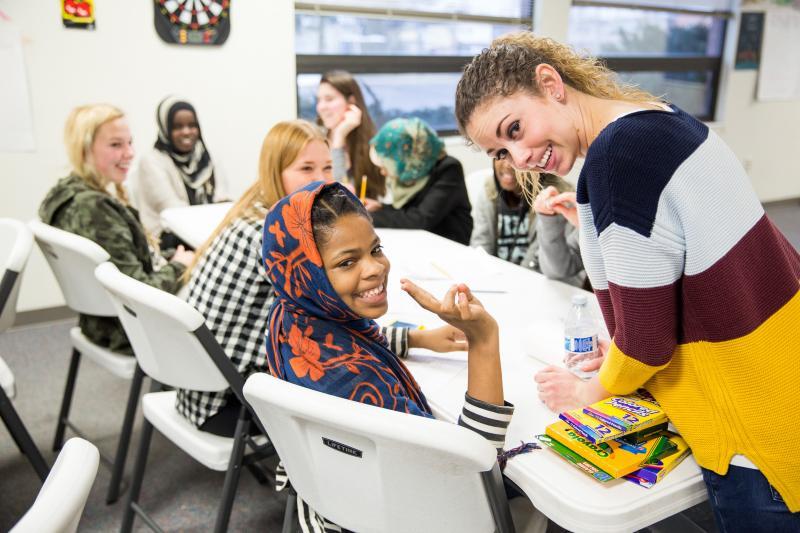 Youthlinc – Developing the next generation of humanitarians in Utah

The reviews often come in the form of touching stories that we love sharing.  Consider this one about Veteran Tickets Foundation in Arizona.  It currently holds 2017’s highest number of 2,148 positive reviews on Great NonProfits, and is a Top-Rated Awards winner.  Vet Tix is a nonprofit serving Military, Veterans and their Families by providing free tickets to entertainment and family activities.  As a family member of a veteran wrote in August 2017:  Vet Tix “…gifted us tickets for the Tim McGraw and Faith Hill concert in Denver.  My veteran had not attended any sort of social event in over two years.  It was a huge success and a victory for someone who can’t leave the house.  You helped save a soldier…” (and brought him) “…another step closer to whole again.”

If you are looking for a nonprofit to contribute to this Season of Giving, Great Nonprofits offers over 330,000 reviews and ratings on our free and easy to use website.  We cover 37 causes such as animal shelters, children and bullying, environment, women’s issues, education and art, with 462 sub-categories under them.   You can access over 5,500 city and issue pages to find charities in your own city – whether that’s New York, Los Angeles, Chicago, and San Francisco, or even suburbs like Mountain View, California.

Check out the complete list of Top-Rated charities.  The Season of Giving starts on November 28 with Giving Tuesday.  Happy giving, from us to you!