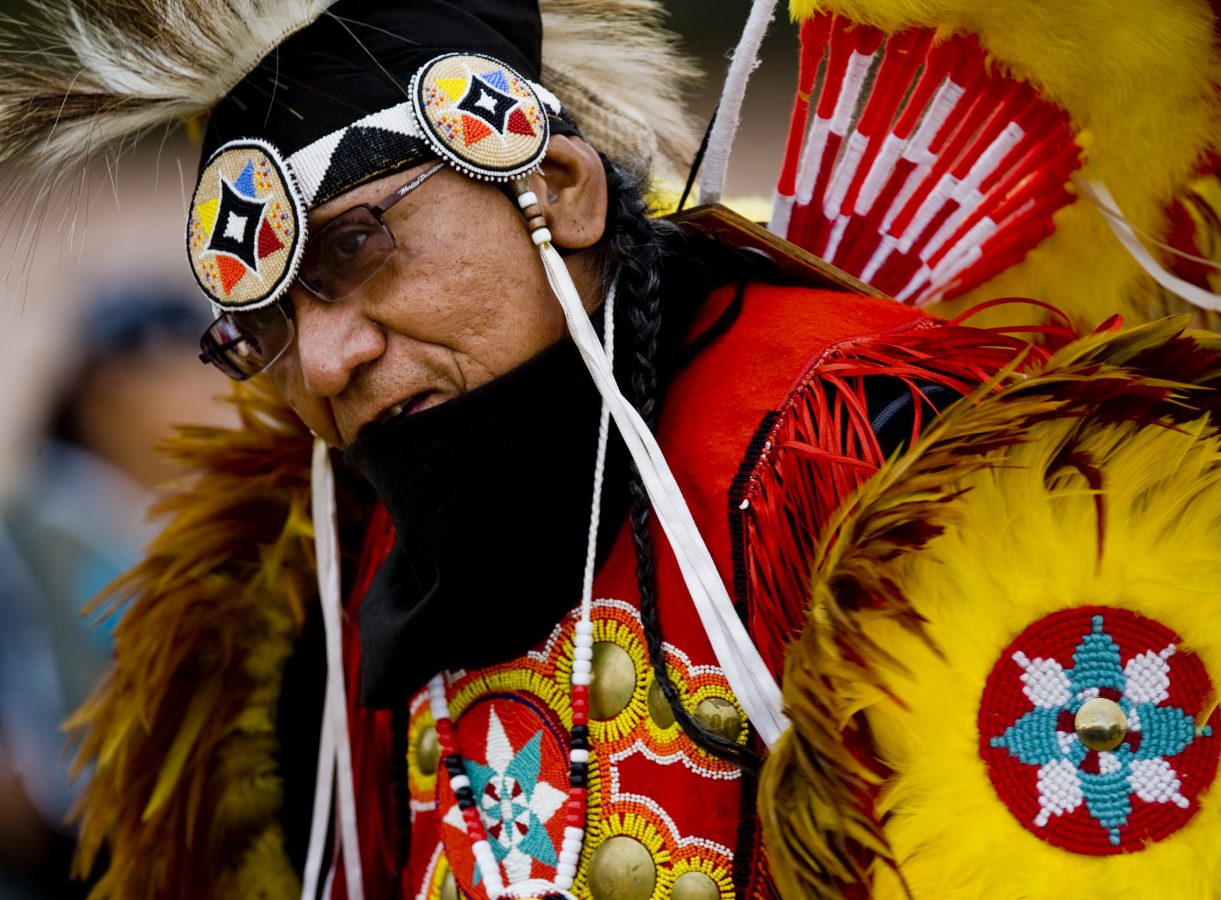 A Navaho tribesman takes a break after finishing a intertribal dance during a Native American Heritage Month Pow Wow Nov 30, 2012, at Nellis Air Force Base, Nev. The intertribal dance is a way of starting the Pow Wow. (U.S. Air Force Photo by Senior Airman Daniel Hughes)

As we enter into November, which has been declared National Native American Heritage Month, we need to think about how we choose to view our history and make progress in honoring underrepresented groups in our community.

Here are six Native American nonprofits you can support this giving season:

The Native American Journalists Association encourages the power of writing and story to preserve and express Native American culture. The nonprofit hosts national conferences for journalists and also assists aspiring high school writers through scholarships and resources about careers in journalism and broadcasting.

Native Americans for Community Action puts the wellness (physical, mental, and financial) of its community first. The organization has an outpatient clinic, as well as behavioral health services that focus on Native American culture, and the ‘Overlook’ program which supports the small business efforts of Native American artisans.

The Law Center not only provides legal services for Native Americans with disabilities, but supports them in living independently and taking an active role in their communities. They are currently fighting with the Havasupai Tribe for equal education rights for Native American students.

Native American Lifelines is an urban health program providing culturally centered care for the Boston and Baltimore areas. They specialize in behavioral health and substance abuse programs, as well as dental and outreach services.

The Native American Children’s Alliance provides a national network to aid Native American children who have suffered from abuse. Their advocacy centers and training give communities the resources they need to effectively respond to crisis and help youth.