You have the power to prevent shootings, and deaths due to gun violence.  Donate to these 9 organizations working toward the prevention of gun violence in the United States. Share this post so that it can reach more people. 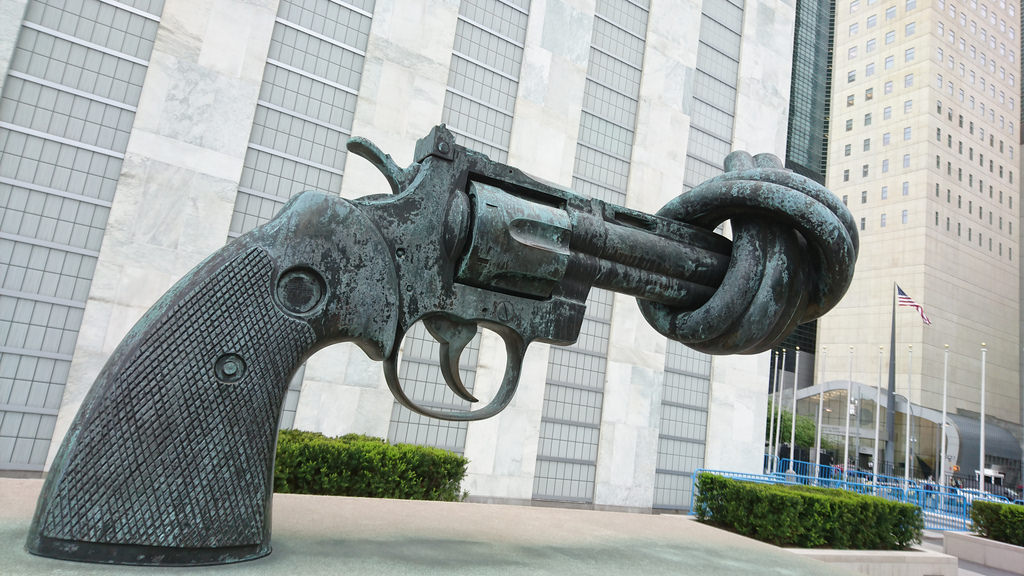 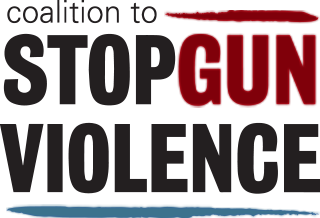 The Coalition to Stop Gun Violence “seeks to secure freedom from gun violence through research, strategic engagement and effective policy advocacy.” 47 national organizations make up the coalition, working together to reduce gun violence. 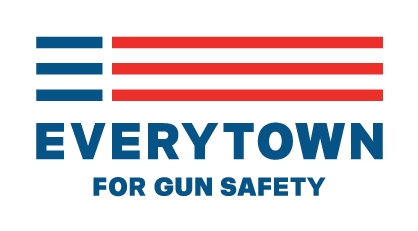 Following the tragic shooting at Sandy Hook Elementary School, residents of Newtown, Connecticut founded the Newtown Action Alliance. They are “dedicated to reversing the escalating gun violence epidemic in this nation through the introduction of smarter, safer gun laws and broader cultural change.” Families in Newton have legally challenged the makers of the AR-15 rifle, used by the shooters in both Sandy Hook and Orlando. According to the New York Times, this challenge represents “a muscular campaign against the powerful gun industry.”

Founded by a Newtown resident in 1988, The Violence Policy Center “works to stop gun death and injury through research, education, advocacy, and collaboration.” 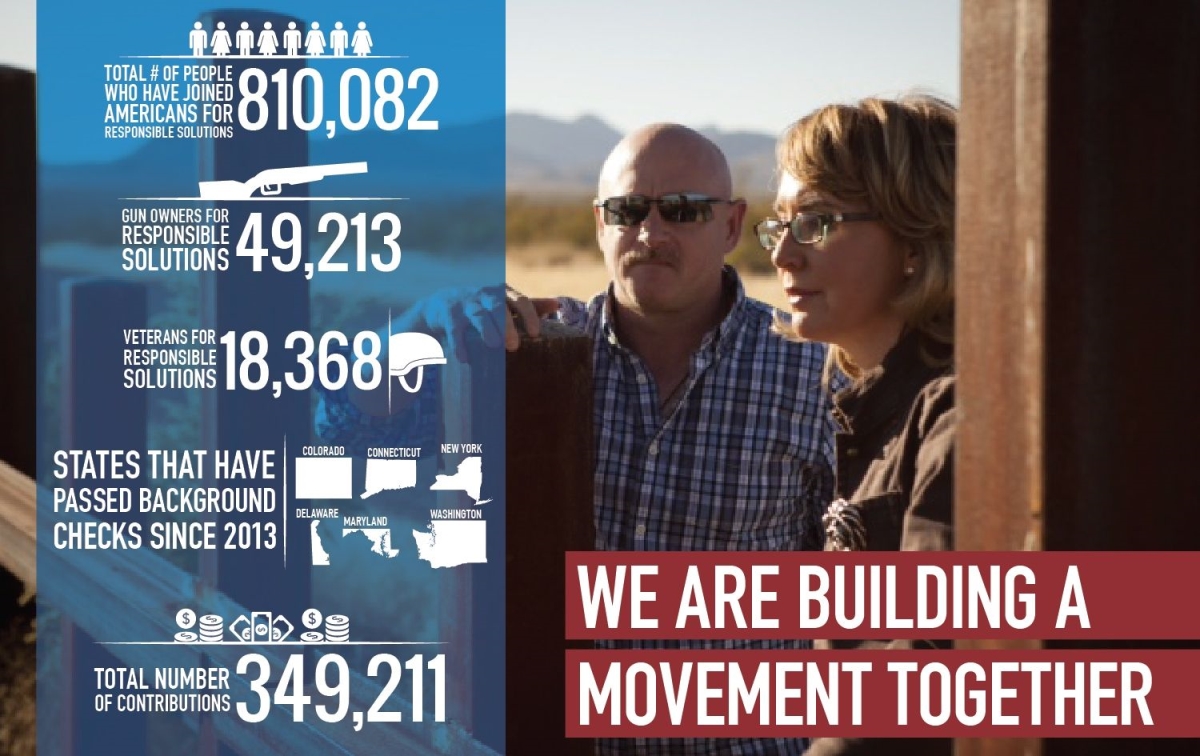 After being shot in the head in 2011 while serving in Congress, Gabrielle Giffords, along with her husband, founded Americans for Responsible Solutions, to “encourage elected officials to stand up for solutions to prevent gun violence and protect responsible gun ownership.”

States United to Prevent Gun Violence is “an affiliation of 30 state gun-violence-prevention groups working to make our communities safer through common sense laws and anti-violence education.”

Do you know of any more groups working to end gun violence? Sound off in the comments and let us know!