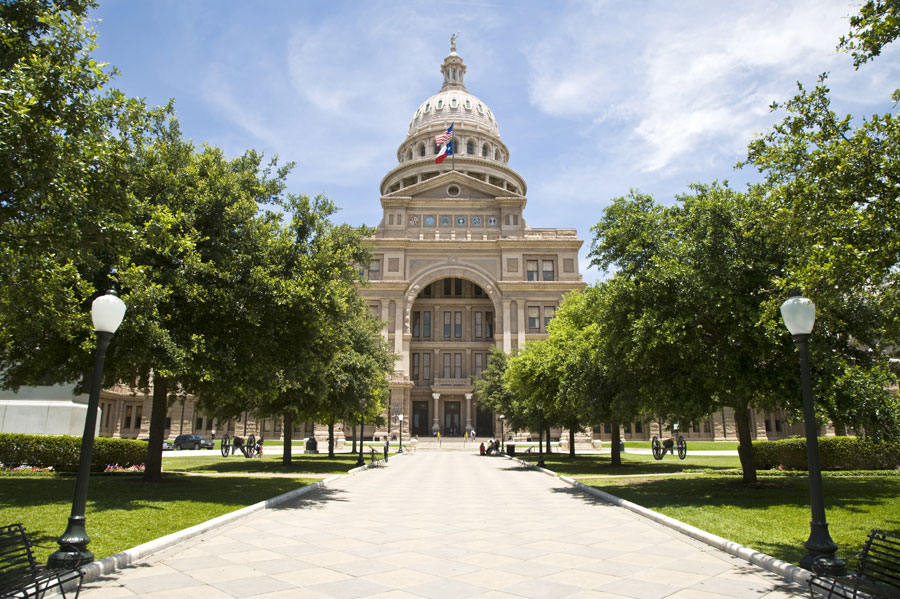 Redwood Shores, Calif. –   As people are shopping local, eating local, this year they are also more interested than ever in supporting local charities. Charitable giving reached $456 billion in 2014 with the majority of giving happening at year’s end. To help donors and volunteers find worthy charities to support this season of giving, GreatNonprofits just released the 2015 Top-Rated List of Nonprofits in Austin.

“We are heading into the season of giving back—when donors and volunteers are looking to support nonprofits,” said Perla Ni, CEO of GreatNonprofits. “This 2015 Top-Rated Nonprofit List helps people easily find terrific charities in Austin that are making a difference.”

Donors and volunteers can easily choose among causes that they are interested in―such as animal shelters, arts, or education. They can also see photos and read vivid reviews by people who have direct experience with the nonprofit.

Some Top-Rated nonprofits in Austin include:

Minis and Friends is an organization that brings miniature horses and donkeys to people with all special needs. One volunteer said, “During “boot camp” training we went to the Alzheimer’s unit of an assisted living center. While there I witnessed the transformation of a patient whom we were told had been unresponsive to family, other volunteers and staff. The mini horse, Remington, made it clear to me, his handler, that he wanted to visit this lady. He put his face near her hand. She started petting and whispering to him. Minis and Friends facilitated a small miracle.” Many stories also come from volunteers like this one from the Restless Legs Syndrome Foundation: “The Restless Leg Syndrome Foundation provides much needed up-to-date information on this syndrome which is difficult to understand for many – even those in the healthcare profession.”