15 Surprising Things You Can Thank a Nonprofit For 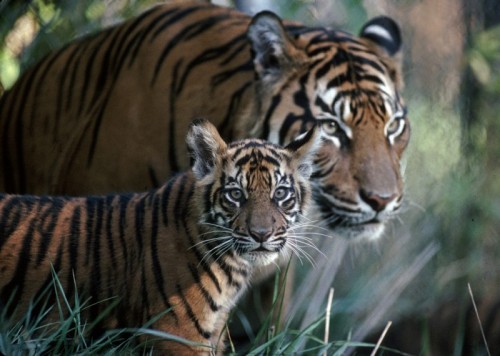 The famed San Diego Zoo is managed by a nonprofit

Are you getting excited about watching the upcoming Olympics? Have you ever browsed Wikipedia? Do you listen to All Things Considered in your car? Guess what? You can thank nonprofits for all of the above. You might be surprised by how much we owe to nonprofits. Check out our list of 15 surprising things we have nonprofits to thank  for:

Central Park first opened in 1857 and is managed by the Central Park Conservancy, a nonprofit.

The famous San Diego Zoo, housing over 3,700 animals, is managed by the nonprofit Zoological Society of San Diego.

Microfinance started gaining momentum in the 1970s, through the efforts of such pioneers as Grameen Bank, which led to the American offshoot Grameen Foundation USA.

Most canine search and rescue teams are managed by nonprofits with volunteer dog and people pairs, such as the American Rescue Dog Association, the National Disaster Search Dog Foundation, Inc and the Search and Rescue Dogs of the United States. 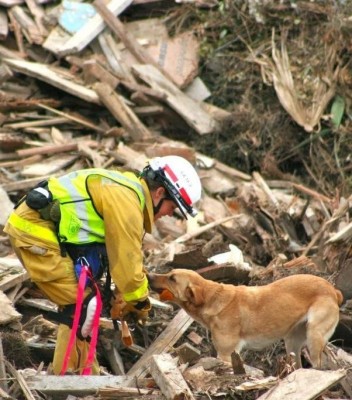 The Smithsonian Institute, established in 1846, runs the largest museum complex in the world.

Barney, Masterpiece Theater, The Teletubbies, and numerous other educational and kids’ TV shows are broadcast to American audiences by the nonprofit Public Broadcasting Service. 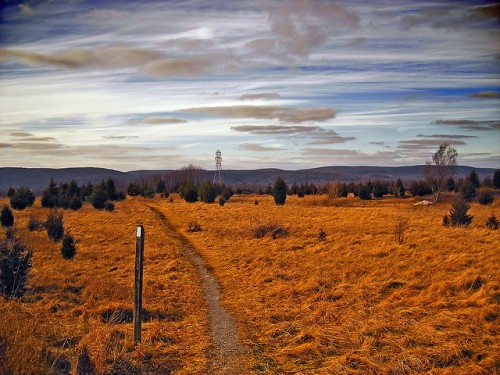 More than 10% of US workers are employed in jobs working for nonprofits, according to a study by the Johns Hopkins University Center for Civil Society Studies.

Women’s Suffrage in the United States was won in 1920, with much help from the nonprofit National American Woman Suffrage Association.

Thin Mints and their cohorts Samoas were created by the nonprofit Girl Scouts of the United States of America. 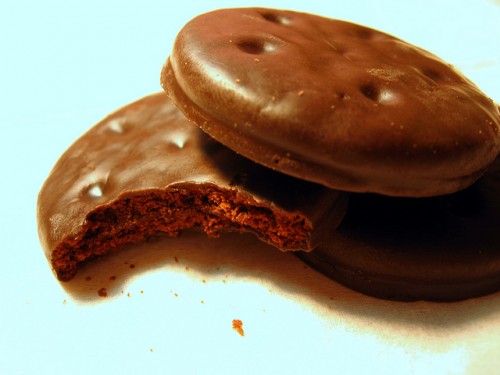